It’s about time this abortion giant and its false narrative were laid to rest. I can only hope this brings them closer to it. 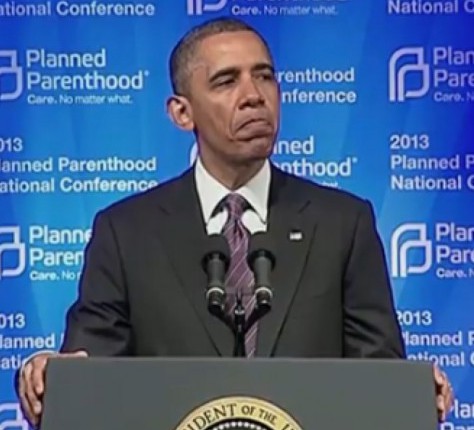 The money will instead be given to women’s health care providers who do not perform abortions. I looked around to find an article that didn’t just report the decision, but also what PP would do about it, and how that was likely to work out for them. In cases like this, it really matters how the policy is phrased. That determines whether it can stand up to a court challenge.

The Trump administration is announcing new regulations today to partially defund Planned Parenthood and other abortion businesses of tens of millions of tax dollars. This is the second time Trump has taken steps to revoke taxpayer funding for the nation’s biggest abortion business — after yanking taxpayer from from International Planned Parenthood during his first week in office.